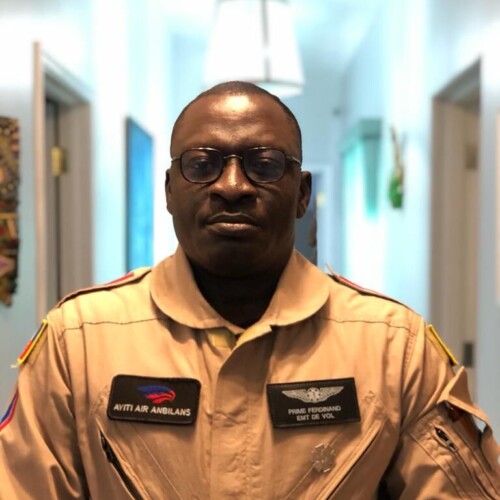 In the year 2000, Primè joined the first aid movement with the objective of helping others in case of an emergency.

In 2001 Primè  served with the Haitian chapter of the Red-cross where he participated in different operations and training.

During the earthquake of January 12, 2010 Primè worked as medical staff to help as many patients as possible.
In 2011, St John Ambulance of Canada held a First Aid program which Primè attended, leading to becoming  a volunteer instructor of the national Police with St John Ambulance.
In 2012 St John Ambulance program in Haiti chose Primè  to supervise and train staff in different regions in Leogane with JOHANNITER INTERNATIONAL ASSISTANCE a German NGO.
Primè is an instructor at EMPACT HAITI
Starting in January 2016, Primè  worked for HERO AMBULANCE, which is a top tier ambulance service in Haiti, until joining the HAA staff. 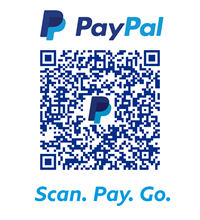